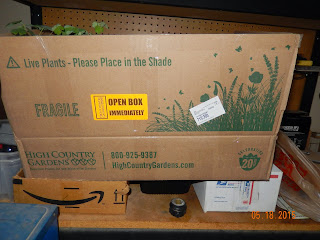 This is how my plants arrived over a week ago.  I've learned the hard way that the most successful plants in our garden are the ones I ordered through High Country Gardens. 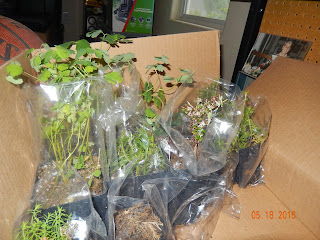 I put the little guys from this order in the garage after I opened them up and let them breathe, and this is where they still are. 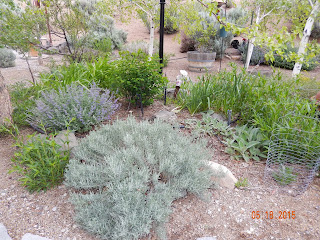 These shade-tolerant plants are to replace sun-loving plants that didn't survive the shade from our growing trees.  Using the physical catalog it took me forever to select them for the right size, color, rabbit resistance and shade tolerance.  Then I'd go into their online catalog to see what was available.  Since I was ordering a month after they started shipping plants, just about half of what I selected was sold out. 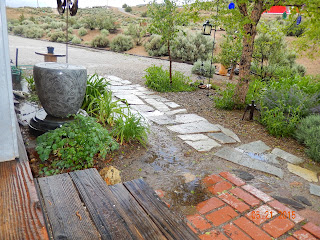 The problem is that it started raining right after the plants arrived and has rained for over a week.  The ground is completely saturated and it's not possible to put anything in the ground.  I thought it would be a good time to divide the day lilies but I sank into the mud.  Ian says the bottom of our driveway looks like an alluvial fan, but it's faring better than many others and some are impassable.

I've lived here for 40 years and have ever seen anything like this.  It's raining in the Sierras too so I suspect that's the end of what snow pack there was.  Although it's a week of rain, I doubt it's going to affect the drought significantly.  It's cool enough for a woodstove fire but we've gone through all our dry wood and now have to run the furnace, which doesn't produce the same kind of satisfying heat. 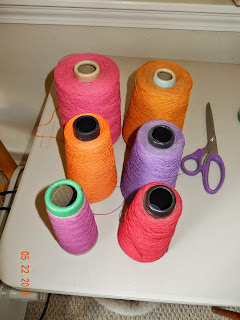 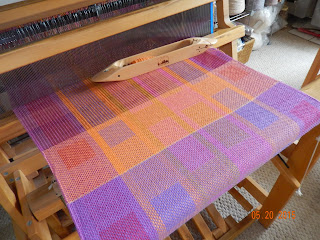 I chose these colors to chase away the gloomy day blues and used the my blocks and stripes pattern in turned taquete.  They're pretty but don't have the Mission-style look of the jewel-tone towels I submitted to the magazine contest. 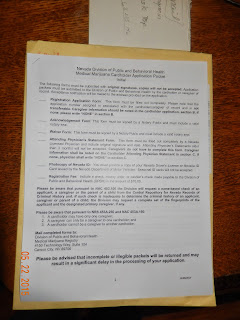 My application for a medical marijuana card came yesterday.  The application process alone is a $100 so I hope this is worth it.  The application is about seven pages long, sad a page for my doctor to fill out and must be notarized.  The dispensaries don't open until August but I guess I had better get cracking in the meantime.

I guess I missed the part about medical marijuana. Are you still having that much pain??

Sucks to still be in pain, but you need to do what you can to get quality of life back. I love the bright towels. Such lovely, summery colours. It is amazing how kitties look after us when we're healing.

We're a hotbed of Weed stores here - maybe I could ask around if you have specific questions - I also have some blogger friends who are MM patients. I hope that cream gives you some relief - I've never had as much pain as the pinched nerve in my neck last year. On a scale of 1-10, I think it was about a 15! Sorry you're still having pain. T.