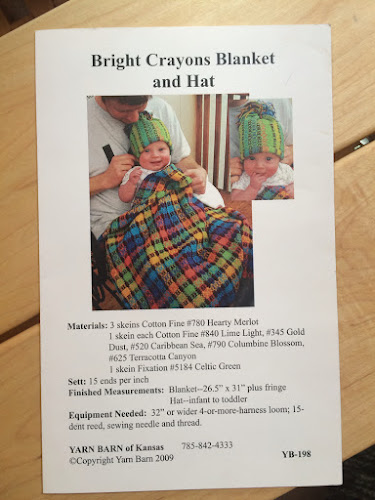 I bought this pattern from Yarn Barn of Kansas as a kit and then ordered the same yarn and made it a second time a year later. The only disappointing thing is that the Brown Sheep Cotton Fleece yarn they provided says to hand wash. 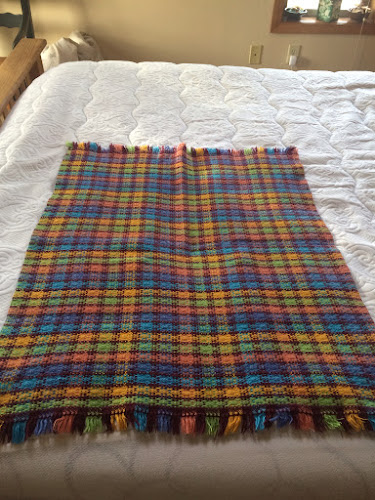 I love the crayon bright colors but since I've woven this, Brown Sheep has added some colors and dropped others so I went shopping. Ultimately I ordered CotLin from Knit Picks for it's easy care though I was disappointed by the limited color choices. 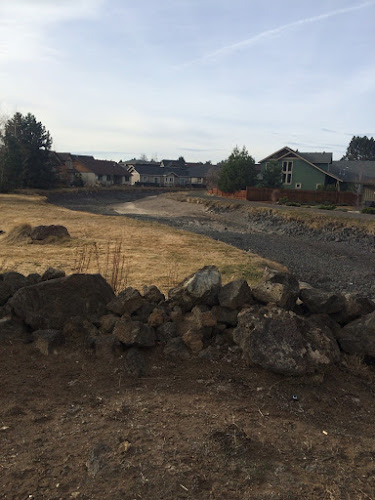 It has rained quite a bit this week so instead of walking out in the muddy field I've taken the opportunity to explore our neighborhood. COID (Central Oregon Irrigation District) runs a network of canals for irrigation during the summer months but they shut off the flow during the winter except for an occasional release to let ranchers refill their stock ponds. 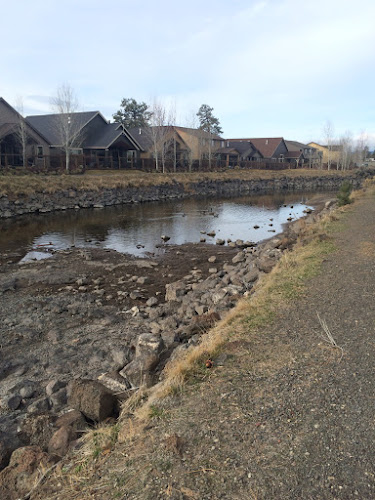 Properties that back up to the canal go for a premium. Occasionally a deeper spot doesn't empty to the joy of the birds though I would worry about mosquitos. A flyer I recently picked up in front of home for sale on the other side of the canal was listed for $599,999. It's a nice house but the new ones in this subdivision go for 350,000 - yikes. And it's only .18 acre, good for people who don't like yard work I guess. 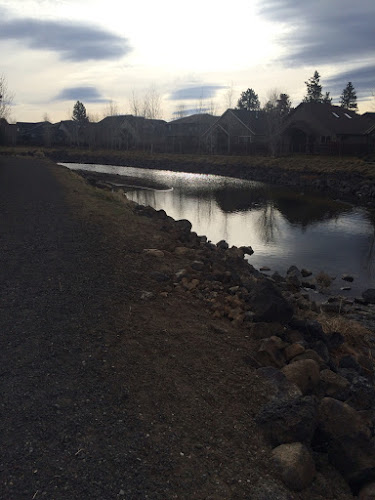 I was surprised at how small the backyards are. They seemed much larger when we were house hunting online - we were thinking about one of them. It goes to show that you that there's no substitute for seeing the physical property. 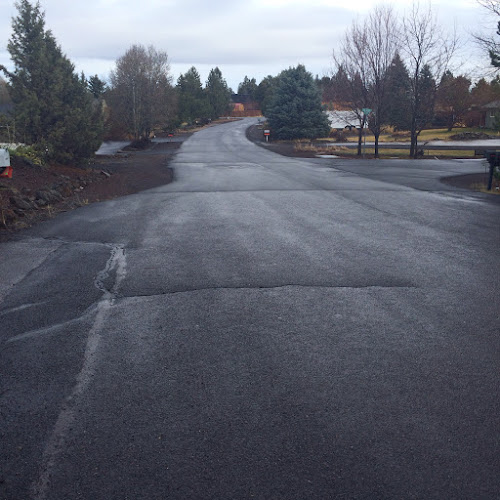 Compare that subdivision to our street. I took this in front of our driveway on my walk this morning. This is a highly sought-after area but as someone told me at a Guild meeting, she had looked down here and while she loved the neighborhood and the landscaped yards, the houses were dated with demented floor plans. That pretty much describes our house. 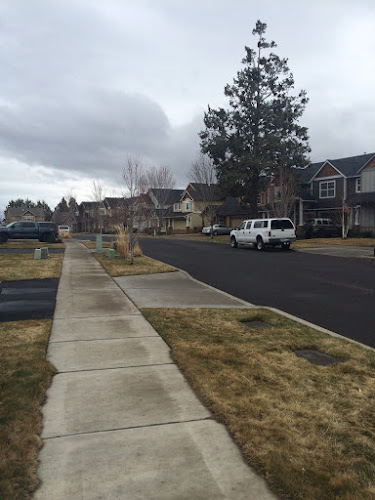 I took this picture of Matt's neighborhood today. These houses are constructed on .1 acre so are even closer together. Bend has a housing shortage and house building is going gangbusters, but all of it has to be inside the Urban Growth Boundary. That translates into high density residential construction. 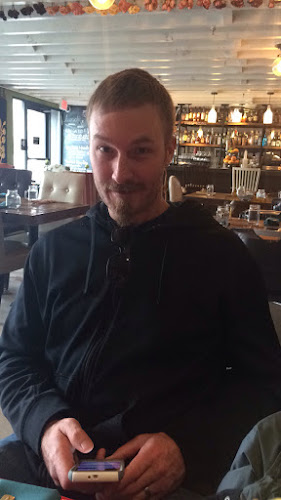 When summer rolls around the tourists roll in and it's very difficult to do anything downtown so we do it now. We were going to take Matt and Julia to lunch at the Wild Rose, a northern Thai restaurant downtown on Oregon Street that we like very much Julia was ill but Matt was not. They're watching the cat while we're in SoCal next weekend. We'll take Julia to lunch when she feels better. 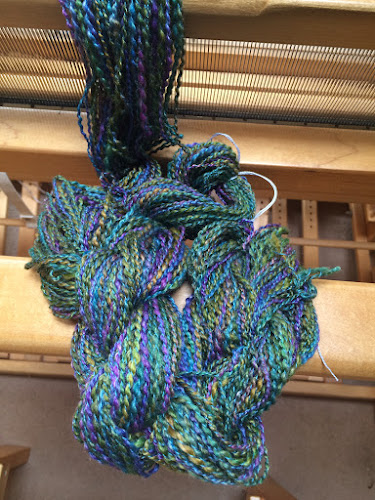 Laura called this "peacock" but it says "tidepool" to me - a work in progress.

Posted with Blogsy
Posted by Sharon at 2:13 PM

Those bright colours make a stunning blanket. I can't wait to see what your new version looks like. I can see both Peacock and Tidepool in that yarn. Whatever you call it, it is beautiful.