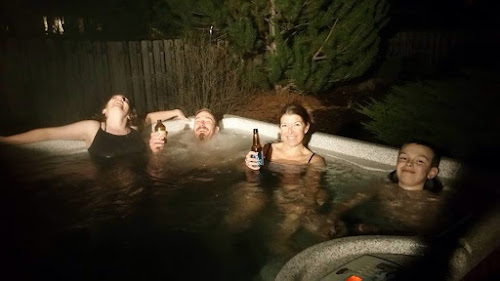 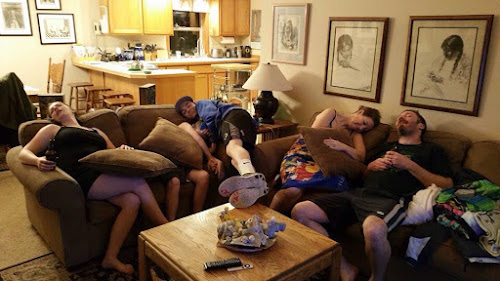 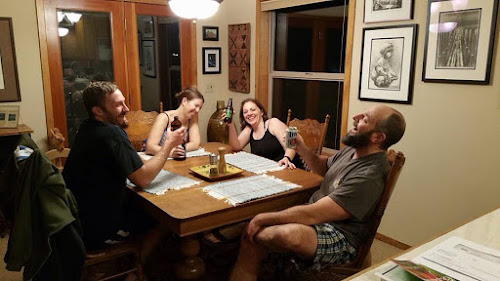 We asked the kids to keep an eye on the house and to check on Maddy to make sure she had food and water and, oh by the way, please scoop her litter box. I knew they were looking forward to the hot tub but I wasn't expecting this! They posted these pictures to Facebook while we were gone and we're still laughing about it. It was all staged but it reminds me again how much this move has given to me. 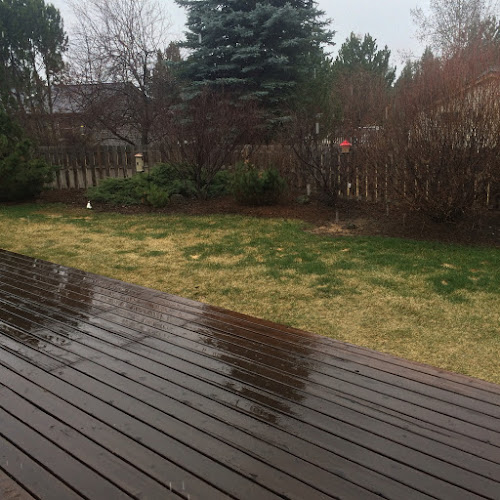 This is what the First Day of Spring looked like at our house. We're still weeks away from planting anything but want to get our raised beds ready to go. And I'm putting my peonies into the ground this week no matter what - my first ones ever! 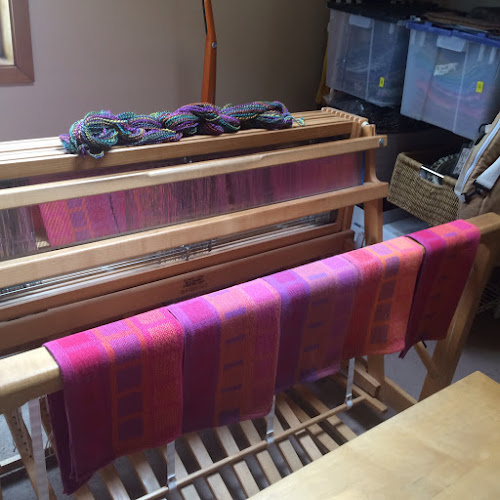 Last week was really hectic for me. I decided to finish the towels and the last two scarves from the dyeing that Laura and I did last month. 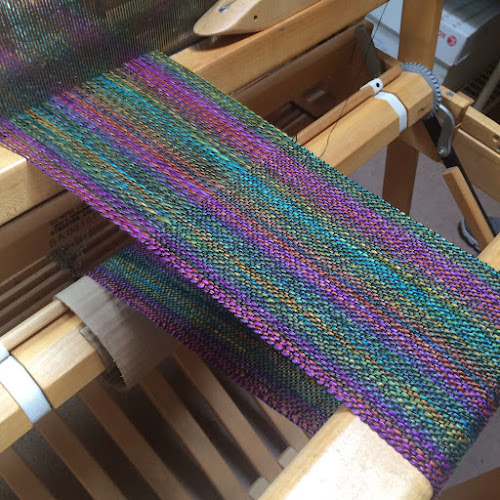 This is the last of the scarves and it's from the roving that we poured all remaining dye onto, which turned out to be our favorite. I was done with everything except pressing the last two scarves late Wednesday afternoon. I planned to press them the next day and start putting labels on everything, but alas it was not meant to be. 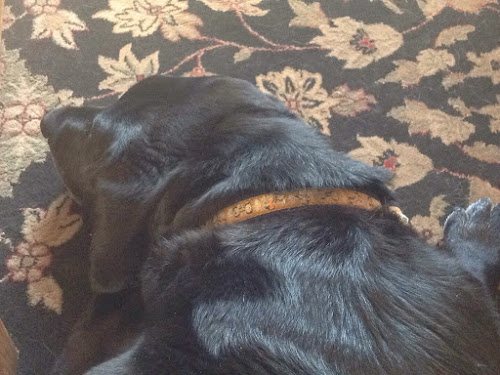 Early Thursday morning Sammy barked at the back door and half-asleep Ian opened it for her without first turning on the light. Oh my. There was a visitor on our deck of the skunk variety who let loose a volley of stink of the first order. Sammy's head and right shoulder got it and because Ian was naked, it got onto his skin too. We gave her two separate baths in Dawn and then Ian went to the farm supply place for Skunks Etc, an enzyme preparation that was very effective. Unfortunately when Ian drove to the store he introduced stink into the car. We let it sit out with the windows down for two days to clear it out. Sammy was sick in the living room and then slept almost all day. 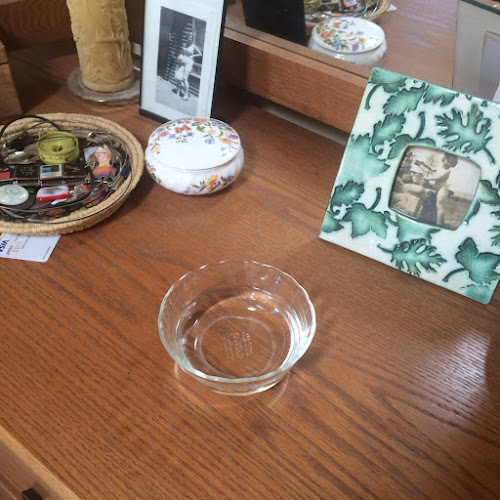 We turned the furnace down and tried opening the windows but that let me more of the stink that was still outside. A friend suggested that we place small bowels of vinegar throughout the house and since I'm a dyer and buy it by the gallon, I placed them liberally throughout the house, about a gallon's worth. Ian assures me that he will turn on the light before opening the door in the future. 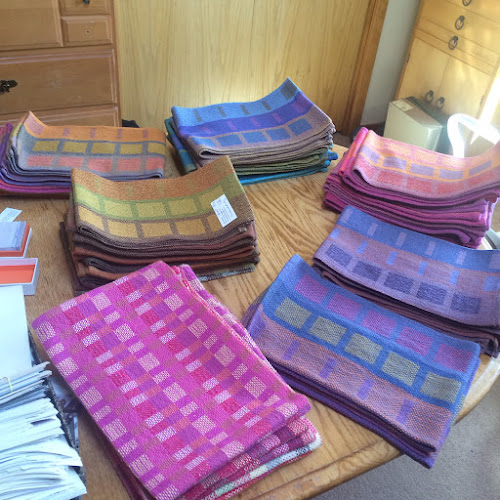 That means that I wasn't able to start labeling things until Friday. My tags were Mini Moo cards which I punched and threaded with a thin hemp string. It took four hours of hunching over but I'm glad I did it. It really payed off when we got busy and people got all the information they needed about the item on the tag. 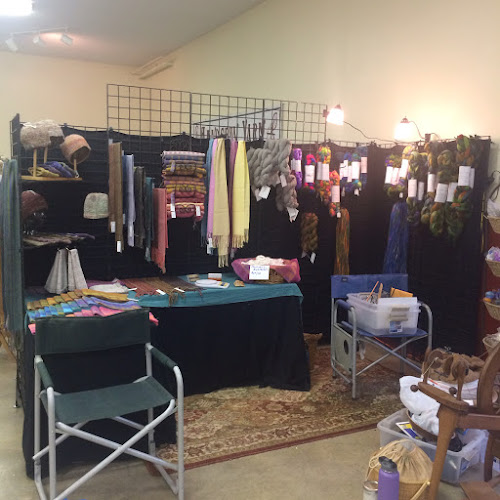 The car was loaded from the night before so I left here about 7:00 for Prineville, 45 minutes from here, though I know now that I needed to leave earlier. We were still setting up minutes before the doors opened and tweaked it as we went along. I'm pleased with how much we got out of a 5 X 10' booth though another time we'll absolutely get a full one. It was an interesting location, right after the Information Booth and the first vendor that people came across. The morning was slow so I was surprised when the afternoon sales picked up, and very often they were people who had come by a few hours before.
The towels did great, but while the scarves got lots of appreciative comments and feels, only two sold and they were Tencel, not my handspun. It makes me think that it wasn't the right audience. By law studded snow tires must be removed by April 1st so Fiber Market Day is always the last Saturday in March to allow people who want to over from Portland to comfortably make the trip. But this year that neato plan got tripped up when it fell on Easter Weekend. I was pleased with my sales but heard that others weren't so happy. 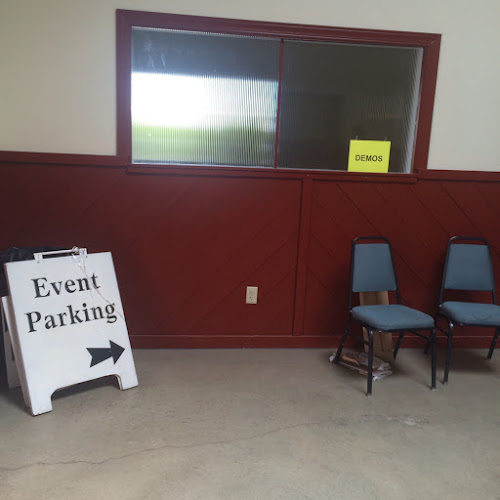 I had a little fun with this which I posted to Facebook. My daughter quipped "Park yer rear right here." I used PayPal Here to scan credit cards from my phone and couldn't have been more pleased, though surprisingly a lot of people paid cash. I have kept my towel prices at $20 because I think people are more willing to whip out a single bill. But I must say, the skunk distraction plus ten hours of standing on concrete with very few breaks has left me utterly exhausted. 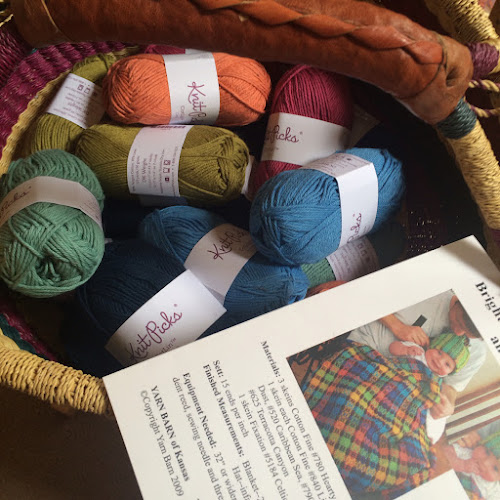 This is what's next on my horizon though I am going to take a few days off to let my lower back rest. That gives me a chance to start putting photos in albums.

Posted with Blogsy
Posted by Sharon at 3:01 PM

A BIG congrats on your first sales outing in Oregon – and a successful one at that!

So sorry about the skunk!!! That's not the way you want to wake up in the morning! I'm so pleased your booth did well! I'm not at all surprised that the towels were so popular!

Oh pewwwwww! We've had a few skunk run ins. The worst was the cat. At least dogs are usually better about baths......

I miss your book notes. I have been looking in on your blog for a long while.
I was pleased when you answered back about some book picks of yours I liked.
But I am wondering if you have done deflected double weave? I have become interested in it again .
Some of your towles look like double weave . Do you ever post your drafts?
Love how you have adapted to you new life.
When I was in Texas I had lamas , sheep Jacob, and Nubian goats .
Now in Mexico I just have the Nubian goats .
Grace